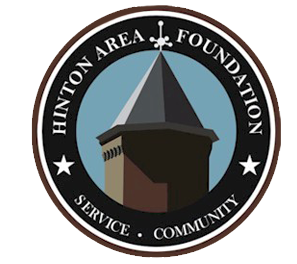 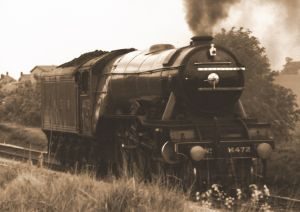 In 1991 several Hinton residents met to discuss the creation of a local entity to mobilize charitable funds. Members of this group approached the Beckley Area Foundation who graciously offered their support which subsequently took the form of a $50,000 challenge grant from the directors of the Dr. Thomas Walker Foundation, an entity with close ties to BAF. The challenge required that Hinton organize a community foundation, obtain tax-exempt status from the IRS and, within a 60 day period, raise $50,000 which the Walker Foundation would match.

Hinton Area Foundation received its charter from the State of West Virginia on March 6, 1992. At the organizational meeting on April 8, 1992, Richard Lawrence was chosen as the foundation’s first president and the following September HAF received tax-exempt status from the IRS. Encouragingly, the fledgling foundation received its first gift from the Don Bowling family who donated one-half interest in some local property valued at $29,000.

Following the organizational meeting, board members approached local civic clubs to hold fundraisers to assist in meeting the Walker challenge. The drive began on November 1, 1992. Support from the community was broad and enthusiastic. Many of the Foundation’s designated funds were obtained during this fund drive period, including Campaign 2000, the Gwinn Family Scholarship, the Summers County Public Library Fund, and the First Presbyterian Scholarship Fund. By December 31, 1992, the community had raised $56,109.25. The Walker Foundation matched the full amount and the Hinton Area Foundation had arrived.